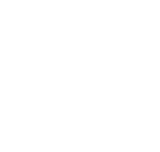 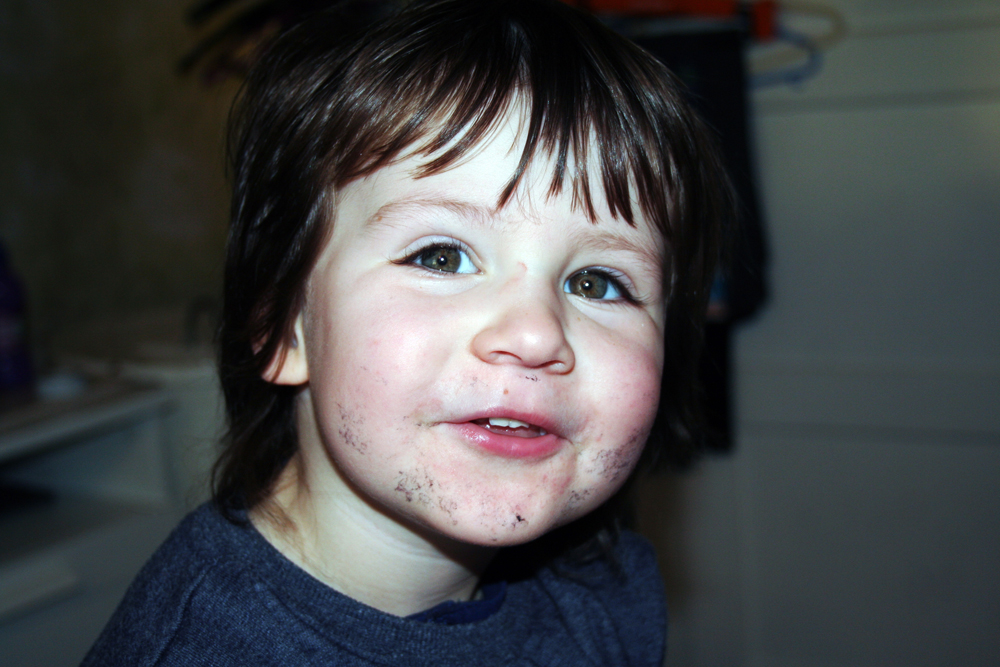 Having found out I can’t get help with Childcare (see post here: http://blog.aysheasiddall.co.uk/2017/08/06/children-childcare-grant-studying/) I’d calculated that I would need to pay for approximately 2 1/2 hours extra each week. OK, not too bad I thought until I received a childcare bill.

My youngest child is in the college attached nursery which he enjoys and the staff are good. But one thing that wasn’t explained to me that I was paying for sessions. When I went to take a look at the nursery it was explained that they would accommodate the hours of the course.

I didn’t realise, nor was it explained that they would book my son in for the whole session. So for example on Fridays I am in from 10.30 a.m. to 4 p.m. but they book him in for the whole day 9 a.m. to 5 p.m. This is standard is most nurseries but because they said they would accommodate my hours I never thought to check this.

This has mean’t that I’m paying for 9 hours extra each week that I’m not using. Also the first week Elijah was in he was only in for a couple hours to enrol and then we were told to not come in for the rest of the week. So he wasn’t using any paid hours at all that week.

Currently I’m been charged £41.30 a week which is a lot when I’m only using a couple of hours over his free 15 hours.